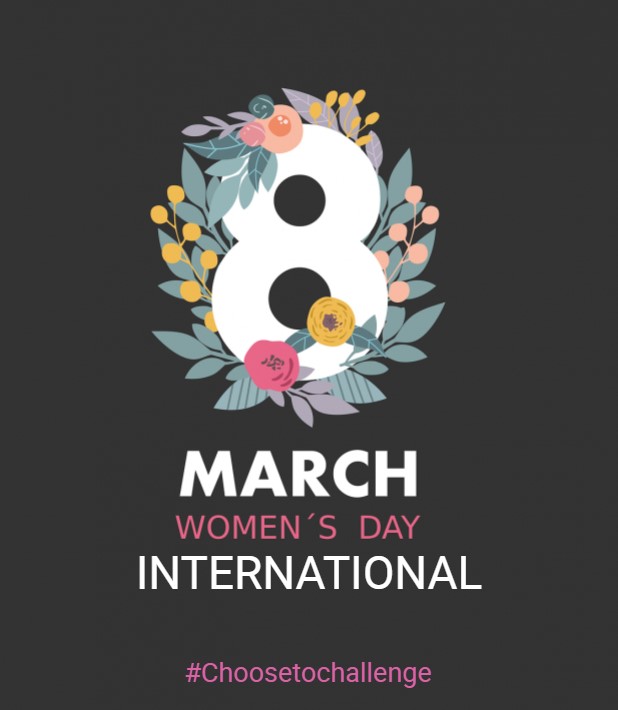 Posted at 13:40h in News, Techno News by Isalys Info

February 1962, John Glenn, an American astronaut, crossed the borders of space. It is a historic triumph as he will become the first man to have made an orbital flight around the earth. At the origin of this ambitious expedition, within NASA, Katherine Johnson was able to demonstrate the extent of her intellectual genius to the whole of America.

It was in a particularly difficult context for the African-American community that the young woman distinguished herself by her remarkable career: High school diploma at the age of 14 and university diploma at the age of 18. Her passion for mathematics, computer, sciences and physics, and more generally space engineering, enabled her to join the National Advisory Committee for Aeronautics (NACA) in 1953, the predecessor of the current NASA. (National Aeronautics and Space Administration).

Referred to by her peers as a “skirt computer”, the gradual introduction of new technologies has never regained Katherine’s ardor. Indeed, its faculties were valuable in justifying the reliability of all the results that came out of a computer, despite their proven effectiveness. Her colleagues and superiors were so impressed by the quality of her work and her unparalleled knowledge of her field that she was in a position where no woman had ever been before.

This is how John Glenn, in 1962, bet all the chances of his departure for space on Mrs Johnson. He called on her to manually reinterpret each data on the trajectory related to the Mercury-Atlas 6 mission.

Long unknown to the general public, Katherine Johnson undoubtedly fascinates our time with her status as a woman of science and a woman of color. She was also highly distinguished by Barack Obama in 2015 at the awarding of a Presidential Medal of Freedom and more recently at the awarding of a gold medal by the United States Congress.

On this International Women’s Day, we proclaim the right of everyone to be valued, to be heard and to be recognized in their professional and social environment.