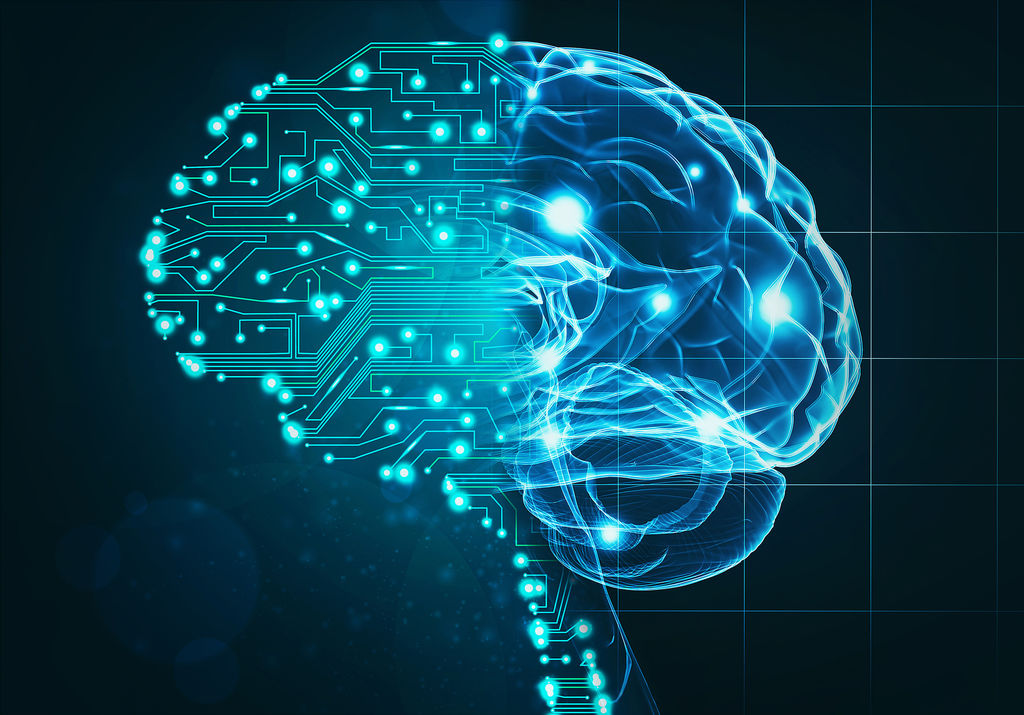 Posted at 12:28h in News, Techno News by Isalys Info

Researchers at the University of San Francisco have succeeded in creating an AI capable of detecting primary stages of Alzheimer’s disease (AD), possibly 6 years before the possibility of a clinical diagnosis.
If no cure exists for AD, the speed of diagnosis of AD is extremely important. Indeed promising drugs have emerged in recent years that can help stem the condition’s progression.
According to Jae Ho Sohn, a resident in the Department of Radiology and Biomedical Imaging at UC San Francisco: “One of the difficulties with AD is that by the time all the clinical symptoms manifest and we can make a definitive diagnosis, too many neurons have died, making it essentially irreversible.”
Sohn and his team focused on PET scans that monitored glucose levels across the brain, because glucose is the primary source of fuel for brain cells.  Once the cells become diseased, they stop using glucose, making it an important level to track.
They trained the algorithm on PET scans from patients who were eventually diagnosed with either Alzheimer.
The precision rate of the algorithm created by Jae Ho Sohn’s team is impressive. 92% in the first test and 98% in the second.